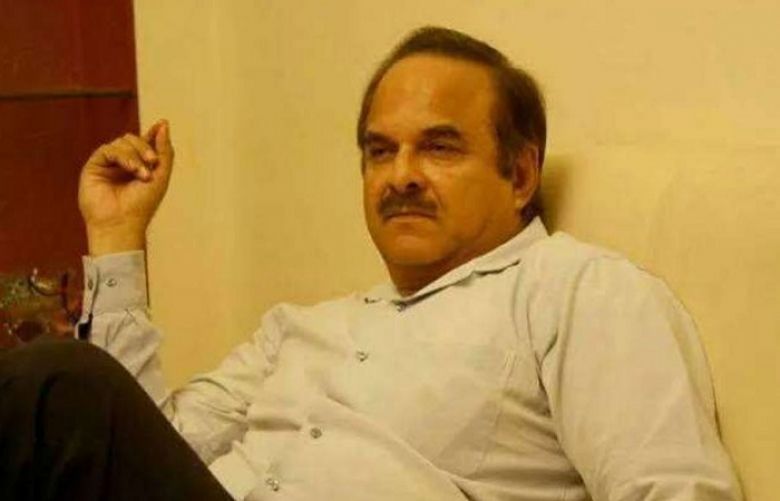 The funeral prayers of Naeemul Haque, one of the senior-most members of Pakistan Tehreek-i-Insaf (PTI), who passed away Saturday night, will be offered in Karachi today.

Haque, a close aide of Prime Minister Imran Khan, passed away at the age of 70 in Karachi. He had been battling cancer for the last two years.

A banker and businessman by profession and one of the co-founders of the ruling party, Haque was instrumental in promoting positive change in Pakistan as part of the PTI’s ideology.

In January 2018 seven months before the general elections, Haque was diagnosed with blood cancer. When the PTI finally came into power later that year, he was appointed as special assistant on political affairs to PM and was involved in a number of initiatives ranging from housing scheme, party operations, strategic development goals and appointments.

Naeemul Haque: Condolences pour in from all corners

PTI had tweeted its condolences, describing him as "a dedicated Pakistani, a loyal friend and a kind human being."

The prime minister, a close friend, said he was "devastated" by Haque's passing.

"He was one of the 10 founding members of the PTI and by far the most loyal," the prime minister wrote. "In 23 years of PTI's trials and tribulations, he stood by me. He was always there for support whenever we were at our lowest.