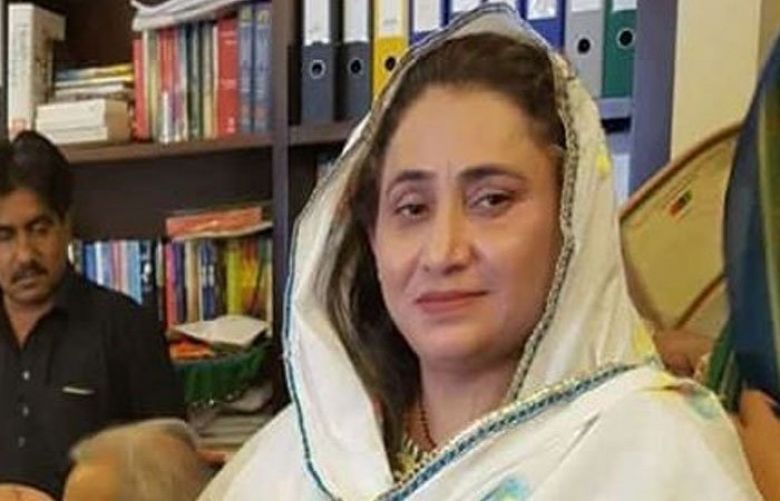 According to police, the PPP leader was shifted to NawabShah hospital in an injured condition where she took her last breath.

The police said that she was attacked over differences in a matter related to land ownership in Noshero Feroz.

Ansari was gunned down allegedly by her deceased brother-in-law’s nephew Zahid Khokhar, said police. The PPP leader was attending Khokar’s Chehlum when the incident took place.

IGP Sindh Syed Kaleem Imam took notice of the incident and has summoned a report from DIG Shaheed Banazirabad (Nawabshah).

He has directed DIG Nawabshah to provide security to the victims family.

Ansari was born on 10 January 1970 in Naushahro Feroze. She earned the degree of Bachelor of Arts from the Shah Abdul Latif University.