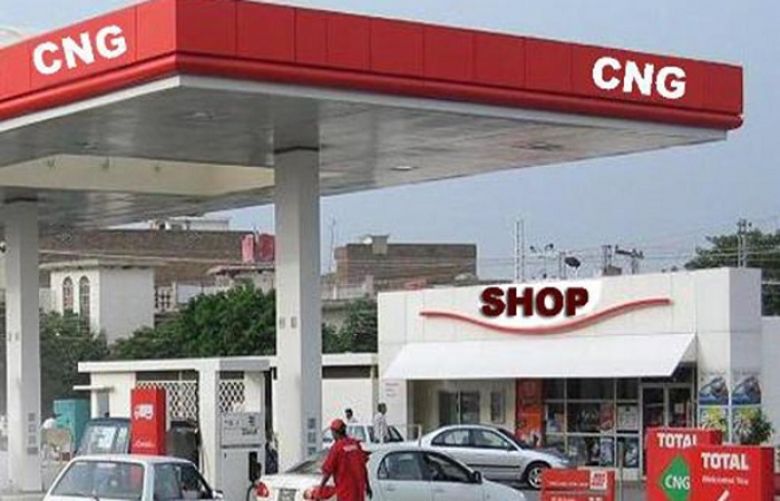 Long queues of all kinds of vehicles were witnessed outside the CNG stations as they opened after a gap of 50 hours.

The gas filling stations will remain open until 8 pm on Sunday, according to the Sui Southern Gas Company.

Low gas pressure and a spike in domestic demand owing to the cold weather gripping parts of the country have forced the company to suspend gas supply to the CNG sector, causing many problems for people, especially commuters who largely rely on public transport for a daily commute.

Meanwhile, the CNG Dealers Association has given the federal government a week to improve the situation caused by gas shortage or else they will stage a sit-in in Islamabad.

The CNG stations opened on Jan 3 but around 20 percent of the gas filling stations faced closure in Karachi due to low gas pressure.

On Wednesday, Federal Minister for Power Omar Ayub Khan had said domestic demand for gas has gone up by almost 20 percent.

Taking to Twitter, he said apart from CNG stations, all consumers are being supplied gas.

“CNG stations will be provided gas intermittently during January and fully in February,” the minister said, adding record-breaking and extended cold spell has resulted in low pressure across the system, which is expected to improve in a week.