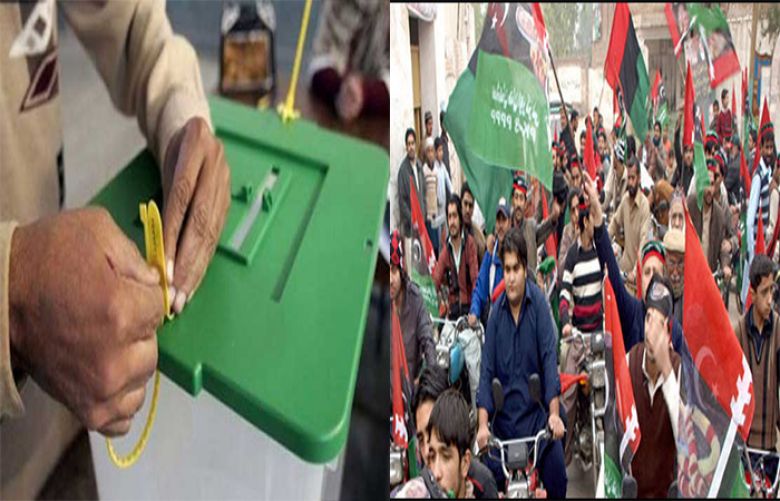 Pakistan Peoples Party’s candidate Salahuddin Jilani has won the by-election held for the Sindh Assembly’s PS-86 constituency in Dadu on Thursday, according to unofficial results.

The PPP candidate bagged 42,254 votes, while his rival, Leghari, only managed to get 25,555 votes, according to the unofficial results received from all 158 polling stations.

The PS-86 seat was left vacant after the previous MPA, the PPP’s Syed Ghulam Shah Jilani, passed away on September 13.