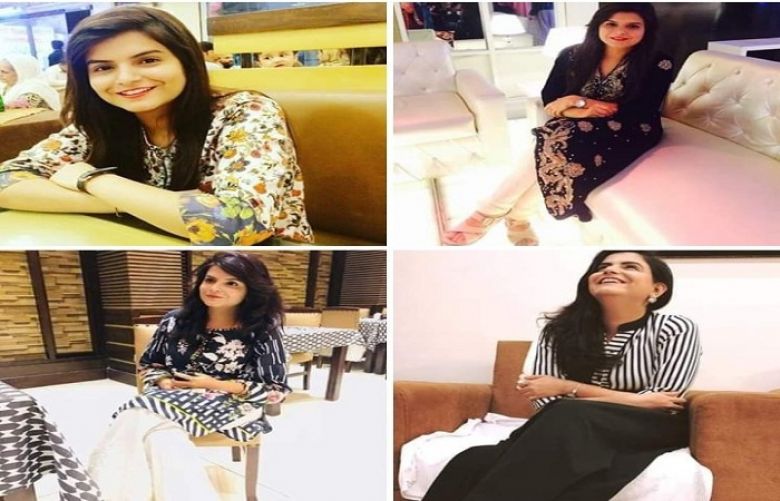 It comes as no surprise that when news breaks, social media has the quickest reaction and sometimes suggestions too. Late yesterday, a final year student, Nimrita Kumari was found dead in her room as she laid on a charpoy with a rope tied to her neck.

Chief Minister Sindh Syed Murad Ali Shah has reportedly taken notice and has ordered to provide full support to the family of Nimrita Kumari as police and the committee launches into the investigation of the case. Early this morning, the post mortem reports were released that prove the murder of the young student.

Celebrities, sports personalities and many users took to social media to express their solidarity and condemn the horrendous act and thus #JusticeForNimrita became a trending topic on Twitter and all other platforms. 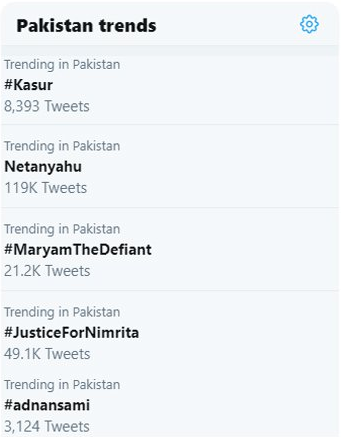 Here are the highlights of yet another protest that may just remain on social media.

Extremely sad & hurt sad reading about the suspicious death of young innocent girl, Nimrita Kumari.
I hope the justice is served and the real culprits are found. My heart beats with every Pakistani no matter what faith he/she belongs to. Rest in Peace. #JusticeForNimrita pic.twitter.com/2nJMmpMRp8

Can we spread this so it reaches @BBC?
She didn't attempt suicide, she was killed! #justicefornimrita pic.twitter.com/cS0KdpCW7I

Every other day a girl or a women is being raped and killed when will they get justice?#JusticeForNimrita pic.twitter.com/icmxQ3CI0h

1/3
This isn't the first time we are getting these news from Sindh where law and order is a joke and women are victimized every single day in interior Sindh.
Just look at her how adorable she is and what she got from this cruel world.#JusticeForNimrita pic.twitter.com/EnflyB6tZv