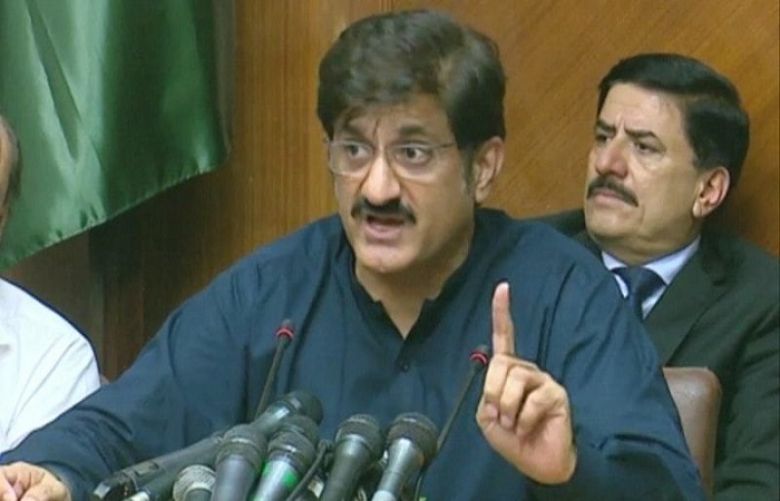 Sindh Chief Minister Murad Ali Shah on Tuesday failed to appear before the National Accountability Bureau (NAB) in a hearing pertaining to offering subsidies to sugar mills through unauthorized channels.

Sources said that the chief minister had already submitted answers to the query at an earlier date. This is the second time Sindh CM Shah has failed to appear before the accountability body.

Earlier this year, Sindh CM Shah had appeared before the bureau's Rawalpindi branch in connection with the long-running fake bank accounts case.

A five-member NAB investigative team probed the Sindh chief minister for over an hour at the occasion. Irfan Naeem Mangi, who is the head of the joint investigation team probing the case, also met Shah upon arrival at the old NAB headquarters.

Speaking to the media following his appearance, Shah said, "I appeared before NAB for the first time. I have nothing to hide and am fully prepared for an investigation."