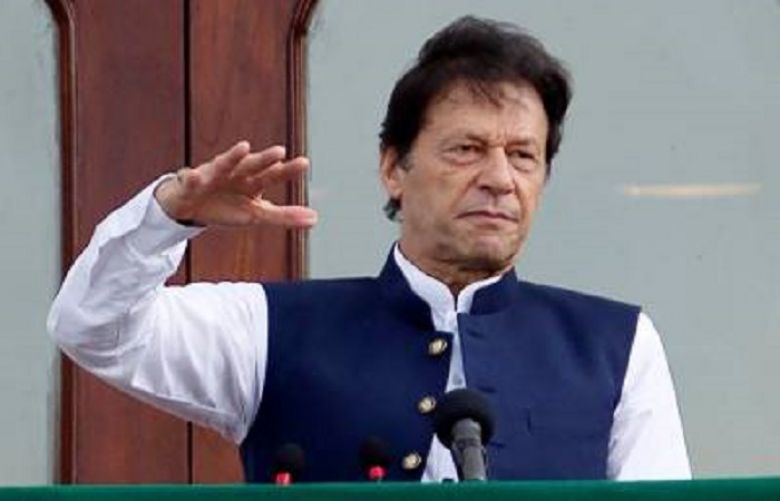 It was also learnt that lists are being prepared to identify individuals holding benami properties in the province.

On August 23, Prime Minister Imran Khan had directed all the deputy commissioners and development authorities in the country to identify benami properties in their respective areas within one month.

In a letter issued by the Prime Minister’s office, all the deputy commissioners in the country were assigned the task to detect benami proprieties in their respective areas. They were directed to submit their reports within 30 days.

All the officers were directed to submit their report to the Federal Board of Revenue (FBR) chairman by September 30. The PM Office also sought a copy of the report.

Earlier, Federal Board of Revenue Chairman Shabbar Zaidi had sought details of ‘benami accounts’ from banks.

The chairman said that FBR was mandated to take action against benami accounts under the Benami Transaction (Prohibition) Ordinance, 2017. He had said, “FBR has legal obligation under the aforesaid law to identify such assets.