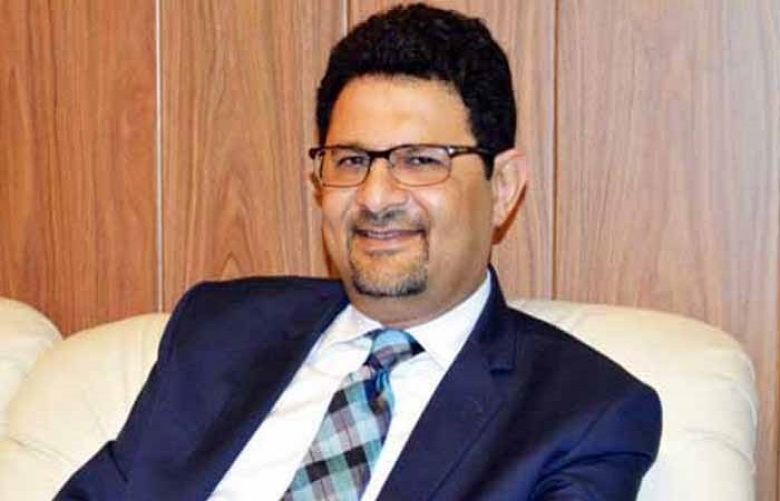 The National Accountability Bureau (NAB) on Thursday carried out a raid at the residence of Miftah Ismail, the former minister of finance and a leader of the Pakistan Muslim League-Nawaz.

Sources noted that the NAB officers were inside Ismail's residence but the ex-minister was not home. His mobile phone was off as well, they added.

However, the anti-graft watchdog's officers claimed that Ismail was in the house.

The anti-graft watchdog's Karachi team — and a large contingent of officers — was outside the PML-N leader's residence to arrest him shortly before entering and raiding.

Officers and police cars were stationed at the corner of every street near Ismail's residence, sources said, adding that some officers were also patrolling at locations near the house and its surroundings.

A NAB source said they were waiting for the higher authorities' next order.

A NAB officer outside the politician's house said the team was not being allowed to enter and that they were being told from inside the house to bring women officers.

Earlier in the day, the NAB chairperson had signed the arrest warrants of both Ismail and Sheikh Imran ul Haque, the managing director (MD) of Pakistan State Oil (PSO).

Sources in the anti-corruption body had confirmed that its Karachi chapter had been given the instructions to arrest Ismail. There was a possibility of Ismail being arrested in the next 24-48 hours, the sources had said early in the day as he, too, was being sought by the NAB.