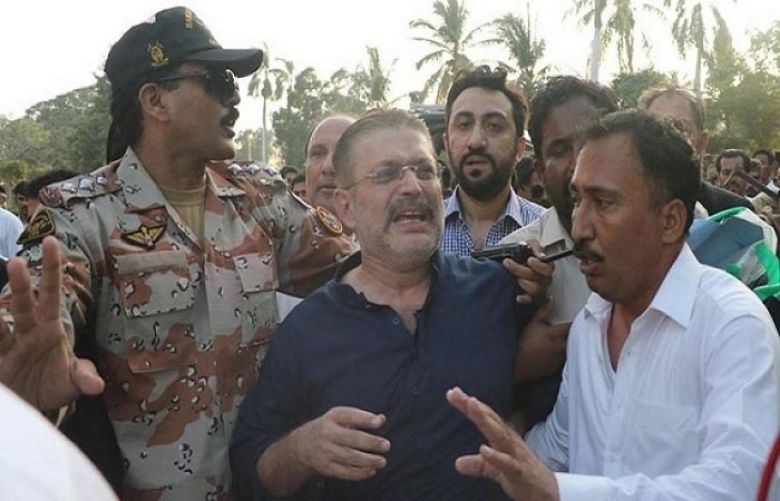 The National Accountability Bureau (NAB) approved an investigation against former provincial minister Sharjeel Inam Memon over allegations of corruption and money laundering, a press release by the anti-corruption watchdog said on Monday.

Memon is accused of owning assets beyond known sources of income and will be probed under Section 9(v) of the NAB Ordinance. Section 9(v) of the NAB Ordinance says: "If [a public office holder] or any of his dependents or benamidars owns, possesses, or has any right or title in any movable or immovable property or pecuniary resources disproportionate to his known sources of income, which he cannot reasonably account for."

According to the press release, Memon, his dependents or benamidars own the following assets, sources of which are not known.

Memon is also accused of awarding advertisements at 'exorbitant rates' when he was Sindh's information minister. He was arrested by the accountability bureau in 2017 but is currently out on bail.

NAB had last month issued his arrest warrants in the case pertaining to accumulation of assets beyond known income but a Sindh High Court bench suspended them through an interim order.