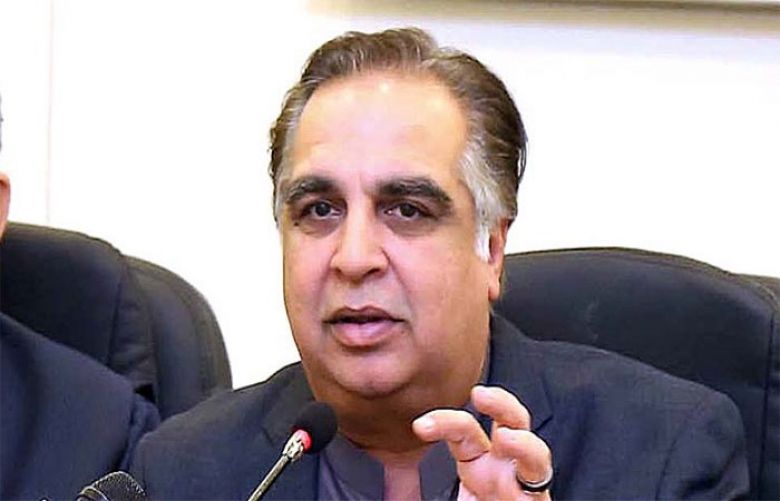 “Mayor cannot be minus, Sindh government should shift powers to him”, the governor said while talking to journalists after attending a ceremony at the EXPO centre Karachi.

Shedding light on the Assets Declaration Scheme, introduced by the Pakistan Tehreek-e-Insaf (PTI) government, Ismail termed it as a most successful scheme in the country’s history.

He said record amount was collected through the scheme.

The governor said those who want to protest are free to protest, the government will not take back the taxes imposed in the budget.

He congratulated the Anti-Narcotics Force (ANF) for arresting PML-N leader and former Punjab’s minister Rana Sanaullah along with heroin.