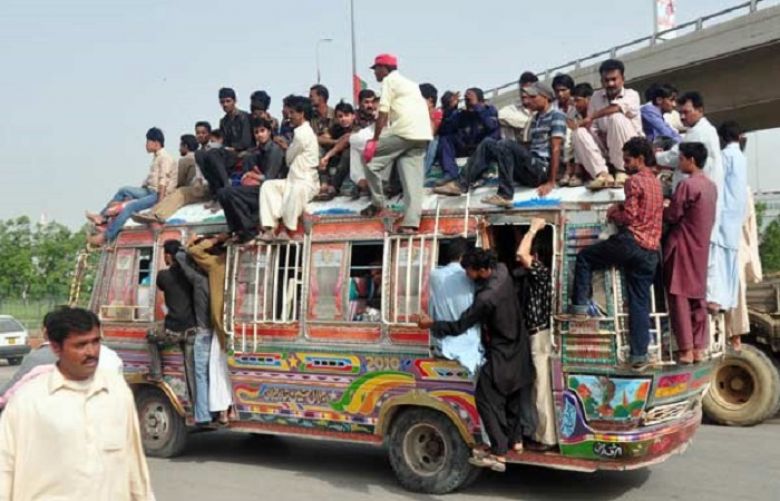 As the price of Compressed Natural Gas (CNG) has surged across Pakistan, the public transport in the metropolis remained scanty on the roads on Tuesday.

The transporters alliance in Karachi announced to go on a strike from today over an expected price hike of CNG by Rs18 in Sindh. Afterward, the increase in CNG prices skyrocketed to Rs20 per kg, bringing the price to Rs123/kg.

The public is facing massive difficulties to reach their workplaces and institutions due to fewer buses in the city.

Shah said the decision to bring a new wave of inflation as the hike in CNG prices will ultimately result in the hike in fares in Sindh.

The minister said Sindh producing gas more than any other province and demanded of the PTI led federal government to take back its decision. Pakistan People’s Party (PPP) will support transporters if they initiate any movement against the federal government, he warned.