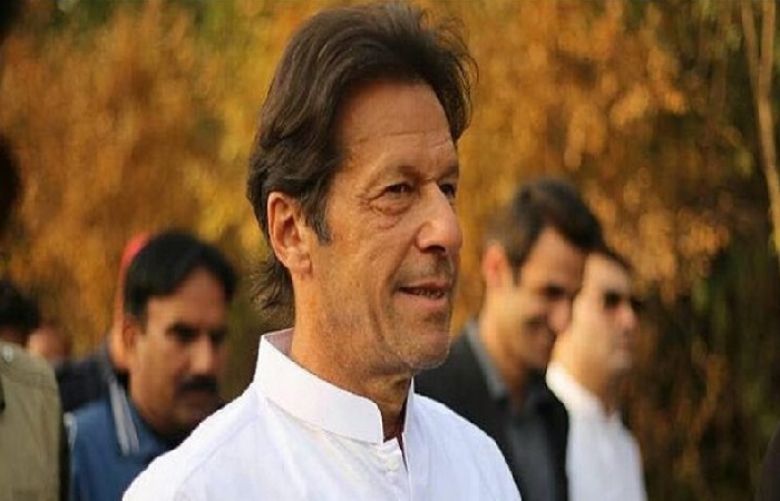 Premier Khan offered condolence with the heirs of Ali Mohammad Mahar and prayed for the eternal peace of the departed soul. Later on, he will attend a lunch at Gohar Palace by Ali Gohar Mahar.

Sources further relayed, the prime minister will also meet the party and Grand Democratic Alliance (GDA) leaders during his visit.

Matters related to by-polls on NA-205 will also be discussed. Strict security measures have been taken out in the wake of PM’s visit to the area.

“The lawmaker died of cardiac arrest in his hometown Ghotki ”, family sources had said.

Mahar was born on 12 January 1967 to Ali Anwar Khan Mahar, an influential political family of Sindh.

He was re-elected to the National Assembly as an independent candidate from NA-205 (Ghotki-II) seat in General Election, 2018. Following his successful election, he announced to join Pakistan Tehreek-e-Insaf (PTI).