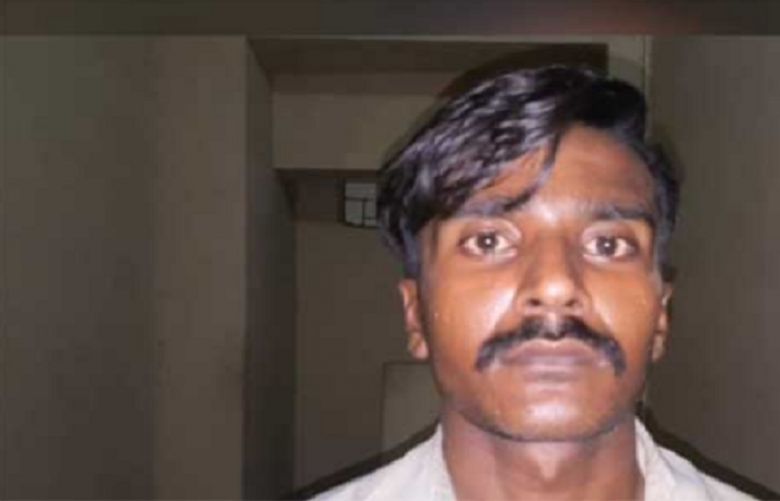 Samnabad police have arrested two individuals accused of carrying out looting bids across Karachi that too using a toy gun,  News reported on Wednesday.

The under-arrest suspects identified as Ahsan and Amir.

According to police, Ahsan was an employee of Excise Department whereas Amir used to work at a puncture shop.

A motorcycle and Triple 2 centre rifle were confiscated from the accused.

Police have filed an FIR against both and begun investigation into the affair.