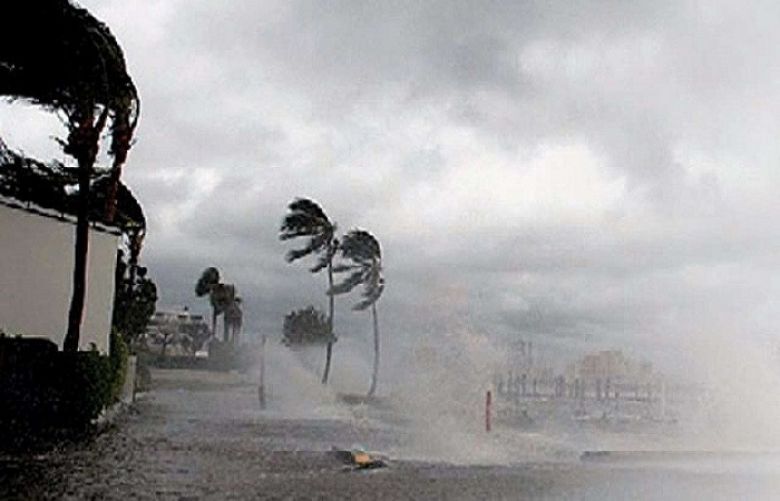 File Photo Cyclone is likely in the Arabian Sea

A low-pressure area in the East Arabian Sea has strengthened into a depression, which will likely to strengthen further into a Tropical Cyclone during next 36 hours.

Tropical Cyclone Warning Centre of the weather department has informed that the well-marked low-pressure area in the Arabian Sea has been at a distance of about 1500 km south of Karachi, the department said in a statement.

The system is likely to move initially North or Northwest-ward and strengthen further into a Tropical Cyclone during next 36 hours, highlighting trajectory of the cyclonic activity, the centre said.

Currently none of Pakistan’s coastal area is under threat from this system, the statement further said.

The met office has advised the fishermen of Sindh coastal belt to remain alert and not to venture in deep sea.

The Pakistan Meteorological Department (PMD) has advised authorities and stakeholders to remain abreast of the updates about the cyclonic activity.

Maharashtra state government in neighboring India in an advisory on Sunday said that a cyclone is likely in the Arabian Sea some 300 kilometres off the country’s west coast between June 11-12.