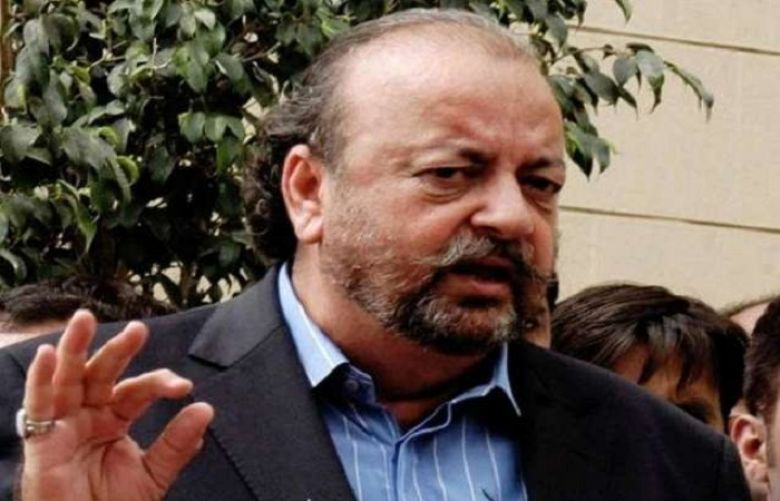 The NAB has named 20 persons including Agha Siraj as accused in the reference filed in an accountability court here after an inquiry, which continued for three months and 10 days.

According to the NAB charge-sheet the accused were involved in corruption of upto 1.6 billion rupees.

The court has yet to approve the NAB reference against Agha Siraj and others for hearing.

The NAB officials informed Sindh High Court on Wednesday that reference will be filed against Durrani and other accused on Thursday.

NAB investigation officer in progress report of the case informed the court that the NAB inquiry has unearthed 35 vehicles owned by Siraj Durrani apart of crores of rupees properties.

He said that the probe against Durrani and co-accused has been completed and evidence about illegal use of authority, illegal recruitment and other corrupt practices have been found.

The bureau has also key evidence about his assets beyond known means of income, the NAB investigation officer said.

The bench ordered NAB to submit report to the court on June 11 after filing reference against the provincial assembly speaker.

Durrani’s counsel pleaded to the court that his client was in jail and sought hearing of his bail petition.

The bench said that the bail petition of Durrani will be heard after filing of the reference.

The NAB executive board had approved filing of a reference against Sindh Assembly Speaker Agha Siraj Durrani in an assets beyond means case.

The NAB Karachi had arrested Speaker Sindh Assembly Agha Siraj Durrani from a hotel in Islamabad in February this year.