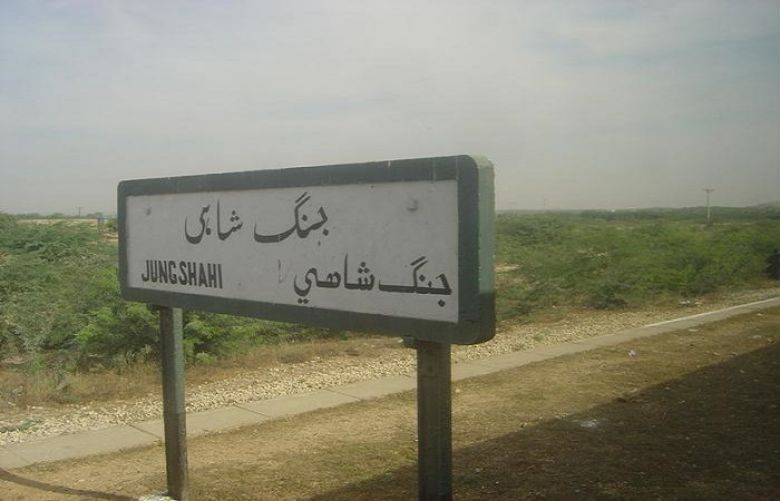 A bomb has been discovered three kilometres from the Jungshahi railway station in Thatta on Sunday.

According to sources, the bomb was discovered on a train track near the Jungshahi railway station which has resulted in trains leaving from Karachi to interior and trains coming from Lahore and Rawalpindi to Karachi being halted at various stations.

Sources added unknown terrorists had targeted the Hazara Express which runs between Karachi and Rawalpindi.

Thatta SSP Shabbir Sethar has said a bomb disposal squad has been called in from Hyderabad to disarm the device.