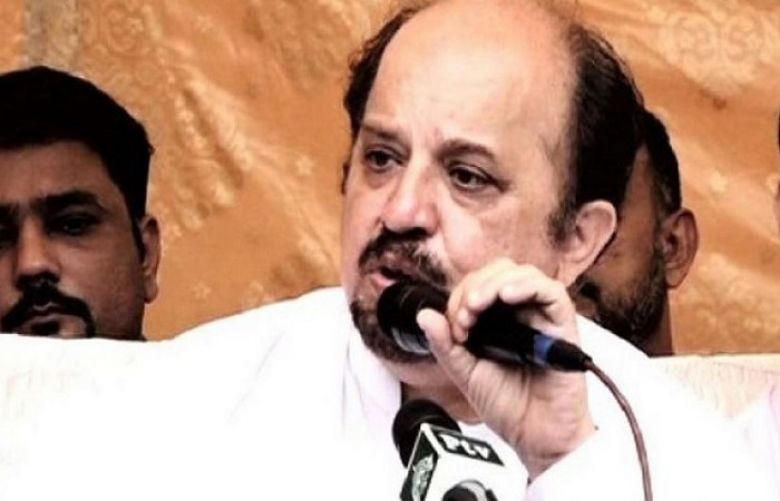 Leader of the Opposition in Sindh Assembly Firdous Shamim Naqvi said on Saturday the 18th Constitutional Amendment is not a religious document which can’t be changed.

Speaking to the media here, he vowed that the PTI government would bring a change to the Amendment.

He said the people of the country will have to face hard times for the time being, adding previous governments took enormous sums in loans. “We are trying to enhance revenue collection and cut external debt,” he said.

Naqvi said the country’s economy will stablise owing to measures taken by the PTI government.

He said the Pakistan People’s Party (PPP) was overcome by the fear of former president Asif Ali Zardari’s arrest.

He said Sindh’s land was being sold at throwaway prices while its water stolen and hospital ruined.

Earlier, on Friday evening, PPP Chairman Bilawal Bhutto-Zardari had said the party will march on Islamabad if efforts were made to interfere with the 18th Amendment. He was addressing a public gathering in Ghotki.

“If you try to tinker with the 18th Amendment there will be ‘Dama Dam Mast Qalandar’ in the country,” warned Bilawal.