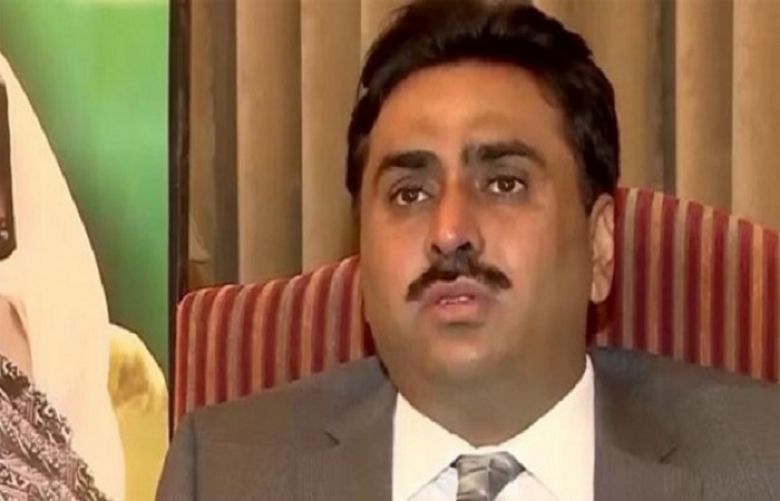 As per details, the anti-corruption watchdog has also written a letter to Director General of immigration Islamabad requesting him to prevent the former minister from going abroad.

The anti-graft body had initiated a probe against Sindh Local Government Minister in October 2017 for allegedly occupying government land.

It is pertinent to mention here that former minister Jam Khan Shoro’s protective bail has ended today which was earlier extended by SHC till March 14.