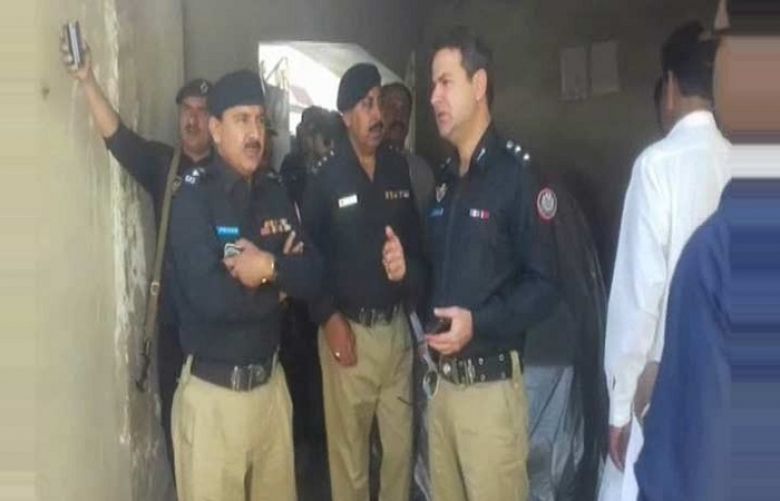 Dead bodies of seven individuals of a family were discovered from a house here on Wednesday in Goth Shah Nawaz Junjo.

As per details, seven people of a family were found dead at their home in Goth Shah Nawaz Junjo district of Haidrabad.

The seven people included a husband, wife and their five kids.

According to SSP Sarfaraz, the deceased included head of the family named Ashraf Junejo, Ashraf’s wife, 4 daughters and a son.

According to police, all the bodies found were 48 hours old and no signs of torture or bullets have been found on the bodies.

The natives told that the house was closed since past 2 days and they informed the police after the odor was spread in the area.

However, the police have initiated the inquiry to determine the causes of the incident.