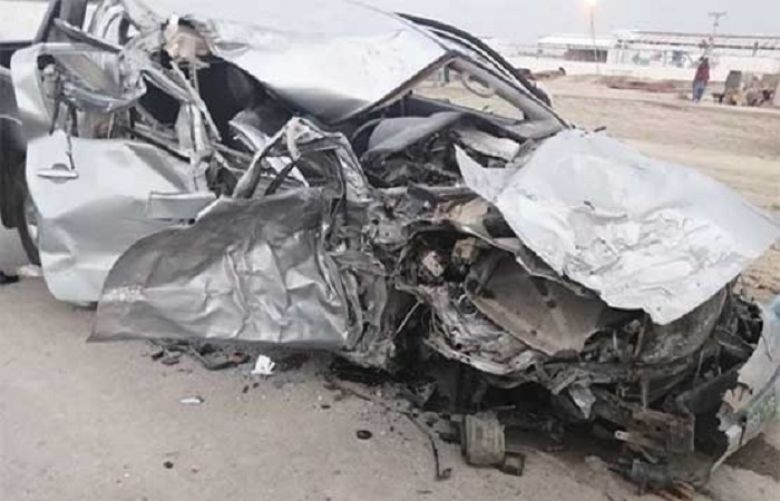 At least three people lost their lives and five women among eleven people sustained critical wounds on Monday in a fatal head-on collision between a passenger van and a car on Nawabshah Road in Sanghar district of Sindh.

Meanwhile, rescue teams rushed to the spot and shifted the injured persons to the Civil Hospital for medical attention.

Later, they were shifted to a hospital in Nawabshah due to lack of proper medical facilities in the hospital.

Sources said that the accident occurred due to over speeding and the van driver also died in the accident.