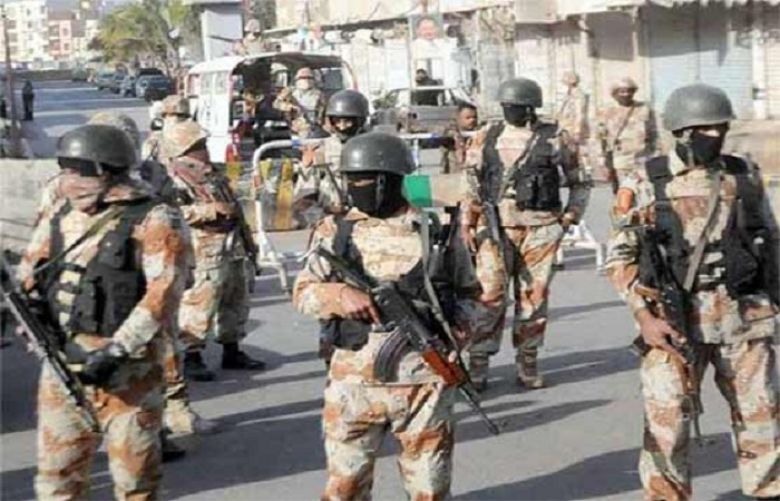 Rangers have arrested 2 suspects and recovered illegal weapons and ammunition during action in the areas of Saeedabad and Baldia town.

The accused are recognized as Jahanzeb and Adnan.