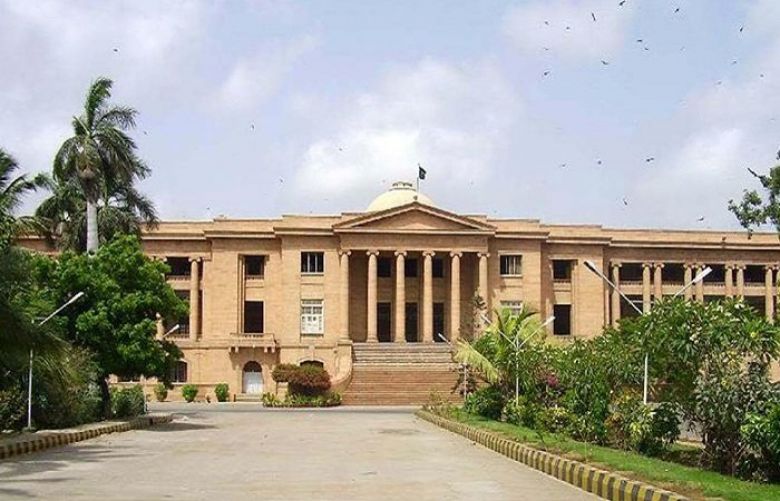 The Sindh High Court on Monday barred private schools from increasing their tuition fee more than five per cent.

A three-judge larger bench of the SHC comprising Justice Aqeel Ahmed Abbasi, Justice Muhammad Ali Mazhar and Justice Ashraf Jehan announced their verdict in an earlier reserved judgment on pleas filed by parents regarding the increase in school fee.

An increase of more than five per cent in the tuition fee charged by schools is illegal, the bench ruled.

Private schools cannot increase their tuition fee by more than five per cent, it added.

As the hearing went under way, the lawyer of the parents said that the salaries paid to teachers do not even make up 50 per cent of the school expenditure. School earnings should be considered along with their expenditure, he said.

Further, the parents said that Article 38 applies to all respondents and the court had also earlier declared that private schools are "a profit-making business".

Meanwhile, the additional advocate general argued that an increase in school fee has to do with basic rights.

The power to increase school fee should lie with the provincial government, he added.

The bench then announced its judgment declaring an increase of more than five per cent as illegal.

Earlier in March, the SHC had also declared as illegal a hike in private school fees.

The SHC during a hearing on a petition against a government notification on a hike in private school fees in the province, rendered the notifcation void.