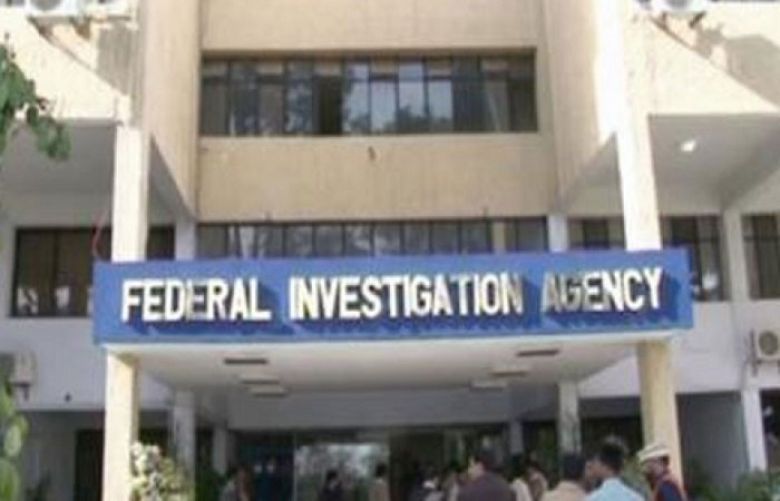 The Federal Investigation Agency’s (FIA) ongoing probe into a case relating to fake bank accounts has revealed that as much as Rs41 billion were laundered.

FIA officials have found at least 15 more suspicious bank accounts, four of which have been confirmed as fake. A total of Rs6 billion were laundered via these four fake or ‘benami’ accounts.

With the latest revelation, the total amount of money laundered via fake bank accounts has climbed to Rs41 billion.

The FIA is investigating at least 32 people in relation to money laundering from fictitious accounts, including former president Asif Ali Zardari and his sister Faryal Talpur.

Zardari’s close aide Hussain Lawai was arrested in July this year in connection with the probe, whereas Omni Group chairman Anwar Majeed and his son, Abdul Ghani Majeed, were also taken into custody earlier this month.

FIA officials said that out of the four accounts confirmed to be fictitious, some belong to Omni Group.

The agency is investigating the other 11 ‘suspicious’ accounts, via which Rs90 million transfer involved the Zardari group.

So far, as many as 33 bank accounts have been found to be fake or ‘benami’ accounts which were employed to launder money.

An official from FIA told media earlier that the agency has prepared a list of 400 individuals who benefited from laundered money.

The official, who asked to remain anonymous, informed that the list included politicians, bureaucrats and former ministers from the Sindh government, as well as bureaucrats who have passed away.

The FIA on Tuesday requested the Supreme Court to form a joint investigation team to probe the case.