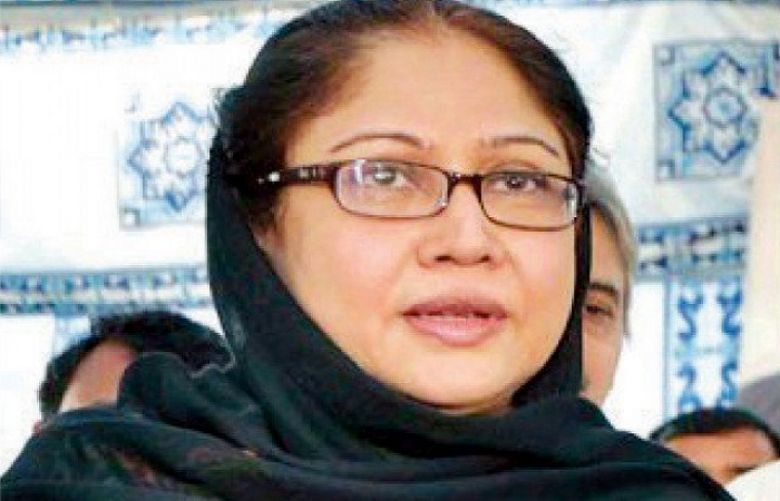 The plea was submitted by Farooq H. Naek, stating that Federal Bureau of Revenue (FBR) declared his clients as absconders. He demanded the court to take proper action in this regard.

Asif Ali Zardari, Faryal Talpur and their associates are accused of sending Rs35 billion abroad through fake accounts after which, their names were placed on Exit Control List (ECL).

Asif’s close friend Hussain Lawai and his aides are also alleged of opening 29 fake accounts in the Summit Bank and United Bank of Pakistan Limited.

According to the FIA, 29 accounts were opened in the name of seven people, including a woman.

The police first investigation report (FIR) daid that M/S Zardari Group (Asif Ali Zardari, Faryal Talpur, etc) got Rs15,000,000 and were among the beneficiaries of the transaction trail of fake bank accounts maintained by Omni Group, owned by Anwar Majeed, another close aide of the former president.