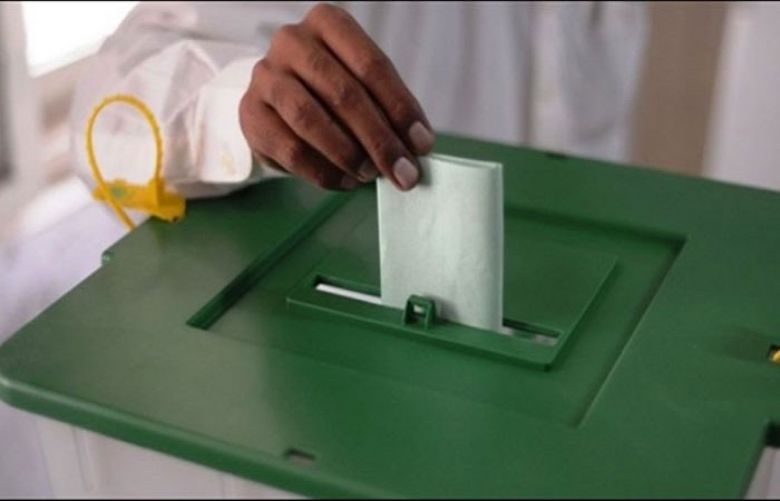 Police on Monday arrested a presiding officer assigned for election duty at PS-93 constituency for electoral malpractice, ahead of the nationwide polls on July 25.

According to police authorities, the presiding officer named Waheedullah sent another person to substitute him for election duty.

The presiding officer was arrested on the orders of the Returning Officer, police said. The other suspect, named Zubair, fled.

As many as 1.6 million electoral staff are to be on duty on the election day, the Election Commission has said.

There will also be 300,071 army personnel deployed across the country.