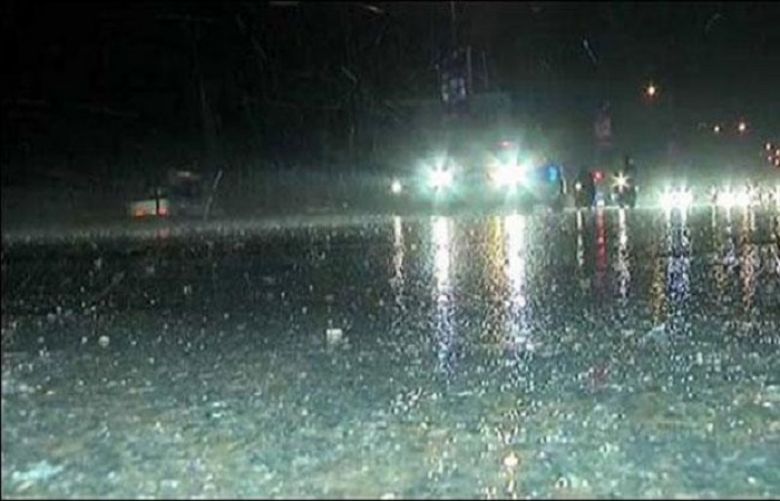 Rainfall in several areas of Karachi on Friday provided relief to the residents as the scorching weather turned pleasant.

Met Office says that the weather will remain cloudy in the metropolis in the next 24 hours. The minimum temperature in the port city has been recorded as 29 degrees while the maximum will remain between 35-37 degrees.

Meanwhile, dust and filth in the air of Lahore has left residents with breathing problems. Visibility has also turned low in several areas.

Polluted air from the eastern border has swept most parts of the country. Experts have advised the citizens to wear masks to remain safe from breathing diseases.