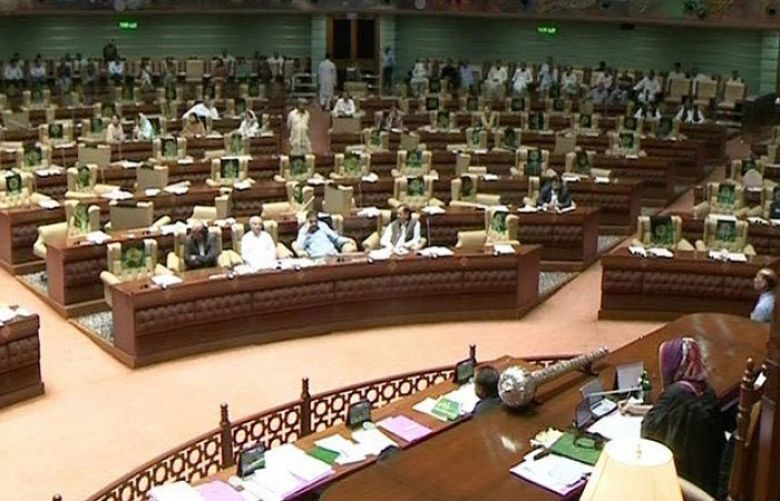 The Sindh Assembly from 2013 to 2018 remained at the top for legislation among other assemblies, however, there were certain members who were a part of the House but did not utter anything as a lawmaker.

These members, apart from keeping mum on issues generally, did not even present problems of the people of their constituencies.

Due to lack of importance from the party, Makhdoom Rafir-ur-Zaman from Matiyari, Makhdoom Khalil-ur-Zaman from Thar Parkar, and Ali Nawaz Mehar from Ghotki also remained among silent members.

Muhammad Ali Bhutto within five years only raised his concerns twice, whereas Khursheed Junejo only spoke to praise government’s performance after the budget came.

Khairpur’s Naeem Kharal held prayers in the House twice, apart from which he never uttered a word.

Who was the most absent one?

The most frequently absent member from the Sindh Assembly was none other than former Chief Minister Arbab Ghulam Raheem, whereas, Owais Muzaffar, Sharjeel Memon and Tariq Masood Arain also remained mostly absent from the House.

Who didn’t take salary and perks?

The only MPA who didn’t receive his salary and any associated perks from the Assembly during five years was Ali Nawaz Shah.