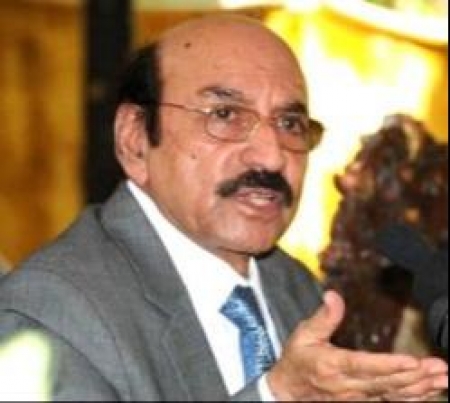 Talking to newsmen‚ he expressed hope that the bill will be approved by the Assembly. He said if any Minister wants to resign he should submit it to the Governor.

The Chief Minister said if the constitution can be amended than why not the ordinance. He said we have majority in the House and it should be respected.