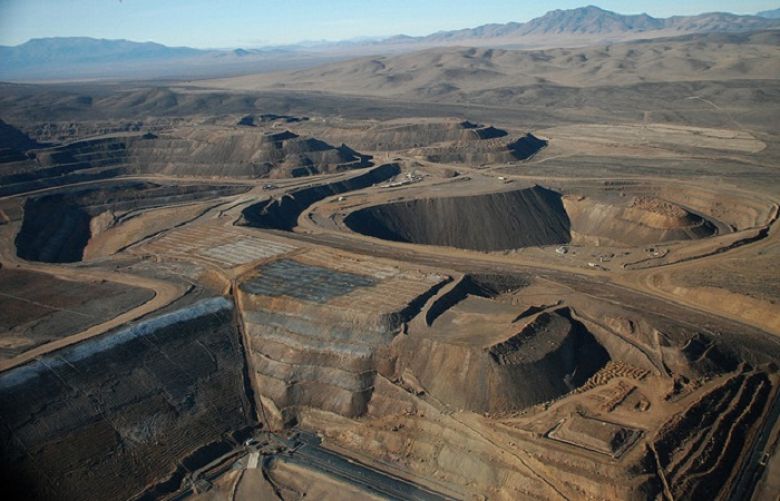 "Thar Energy Limited and ThalNova are setting up mine-mouth power plants of 330 MWs each at Thar Coal Block II, which will fully capable of running 100 per cent on Thar coal. Both the power plants are scheduled to be commissioned by early 2020," reads the statement.

After commissioning of these two projects, SECMC would be mining 7.6 million tonnes per annum of coal from Thar Block-II which will reduce the coal tariff substantially, said the press statement adding that the reduced tariff will be around USD41.35 per tonne, which is equivalent to imported coal on USD/MMBtu basis.

The CSA was signed by SECMC CEO Shamsuddin Shaikh, whereas Khalid Mansoor CEO of HUBCO and Thar Energy Limited, Khalid Siraj Subhani CEO and Rana Zulfiqar, COO of ThalNova also signed the agreements at the ceremony held at SECMC’s Office.

SECMC, CEO, Shamsuddin Shaikh said that the company aggressively pursuing expansion of its mining project with an aim to address electricity shortage in the country and to provide affordable electricity to the public.

He was of the view that the development of indigenous coal is essential to ensure the energy security of Pakistan in the long run. “It will not only become cheaper than the imported coal as the mine expands, it will also contribute in other benefits like increase in employment opportunities and savings of foreign exchange," he said.

In April 2016, SECMC and Engro Powergen Thar Limited (EPTL) achieved combined financial close to supply 3.8mn tonnes per annum of coal to EPTL. Currently, a project to mine 3.8 MTPA and 660 MWs power plant is progressing ahead of schedule and is expected to go online by June 2019.

ThalNova is a joint venture between Thal Power (Private) Limited and Nova Powergen Limited subsidiaries of Thal Limited and Novatex Limited respectively. Thar Energy Limited (TEL) is the subsidiary of Hub Power Company Limited (Hubco), which is one of the largest IPPs in Pakistan.