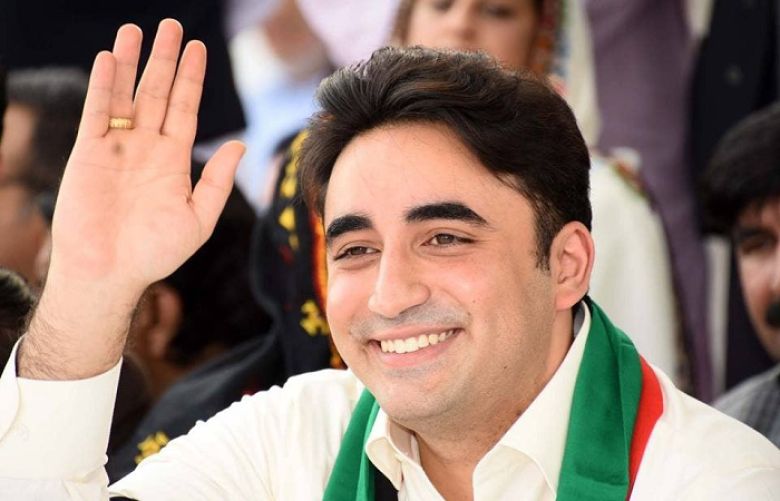 Pakistan Peoples Party (PPP) Chairman Bilawal Bhutto Zardari said on Sunday that the next mayor of Karachi will belong to the Pakistan Democratic Movement (PDM).

Moreover, the foreign minister stated that for the first time a PPP jiyala – a term politically associated with PPP stalwarts – will become mayor of Hyderabad after local government (LG) elections.

Speaking to the media, the PPP leader wished to have inducted a PPP mayor in Karachi too, but said, “PDM is going to bring its joint candidate for the coveted slot in the city”.

Bilawal's comments came as LG elections are underway in Karachi and Hyderabad.

Regarding Pakistan Tehreek-e-Insaf’s (PTI) plan to bring a no-confidence motion against Prime Minister Shehbaz Sharif, the PPP leader said “PDM has full strength in the house and no one can remove the premier”.

It is pertinent to note that MQM-P is boycotting LG polls in Karachi, Hyderabad, and Thatta divisions which are underway.

“Our reservations over the delimitation of local government constituencies have not been addressed despite several assurances from the provincial government. The Sindh government played its part in addressing our grievances but the Election Commission of Pakistan did not," Siddiqui had said while addressing a news conference after attending a major huddle at the party’s Bahadurabad headquarter.

On the other hand, FM Bilawal had urged MQM-P to participate in the second phase of Sindh LG elections fully.

Bilawal had expressed that he hoped that its coalition partner will contest the polls, saying that they are trying to hold local body elections so that development work can be carried out in Karachi and Hyderabad divisions.

MQM-P and PPP-led Sindh government had demanded multiple times to the Election Commission of Pakistan (ECP) to delay the polls. However, the province's LG polls are being held as per schedule.