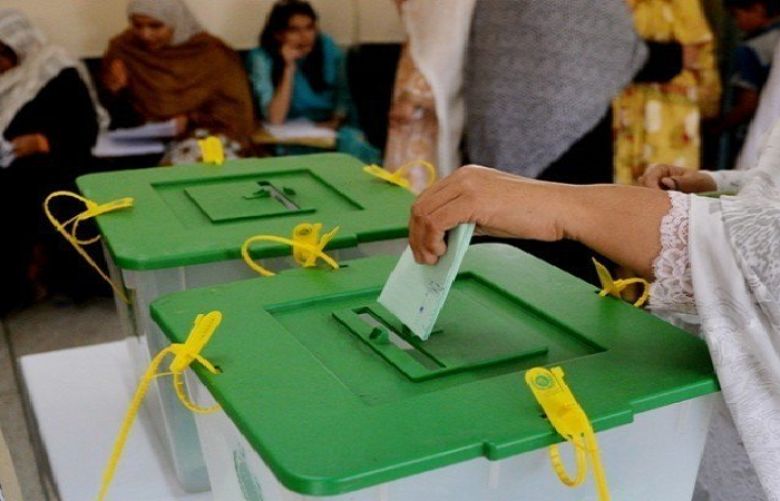 The counting of votes started across several districts of Sindh — including Karachi and Hyderabad divisions — after the polling process of the second phase of local government (LG) elections ended at 5pm almost peacefully.

As hundreds of thousands of people headed to vote in a bid to elect their local representatives, many political parties complained and demanded the Election Commission of Pakistan (ECP) to increase the polling time as the process began late at some of the stations.

However, the polling which kicked off at 8am ended at the scheduled time — 5pm — after the election commission decided against extending the duration, but allowed its partial continuation.

In a statement, Chief Election Commissioner Sikandar Sultan Raja said that “voters present inside polling stations at the closing time are allowed to cast their votes”.

Although the Mutahida Qaumi Movement-Pakistan (MQM-P) boycotted the polls at the 11th hour, Sindh Minister for Information Sharjeel Inam Memon observed that the voter turnout was "fine".

The security situation mostly remained peaceful, and the polling process continued without hindrances at several stations. However, a clash took place between an independent candidate and his Pakistan Peoples Party (PPP) counterpart in Matiari, resulting in the injury of at least four people.

After the polling process ended, another clash took place in Karachi's Chanesar Goth, with two workers from two political parties — PPP and Jamaat-e-Islami (JI) — exchanging blows. Following the incident, a heavy contingent of police and Rangers reached the site.

The commission had called on the Pakistan Army to provide security for the polls, but the General Headquarters (GHQ) excused itself amid the ongoing security situation. The GHQ, although, provided Rangers personnel for ensuring law and order.

JI lauds LEAs; PTI claims polls 'being spoiled'
Ahead of the conclusion of the polling process, Jamaat-e-Islami's (JI) Karachi Emir Hafiz Naeem ur Rehman appreciated the law enforcement agencies for keeping peace in Karachi during the polls.

Rehman, after casting his vote, claimed that people burned the camps in some places, however, voters are still reaching their respective polling stations.

"No untoward incident has been reported from [Districts] Central and East," he added. He claimed that the people want a JI member to be elected as mayor.

Talking about the MQM-P's decision to boycott the elections, the JI leader said that the party has run away from the polls.