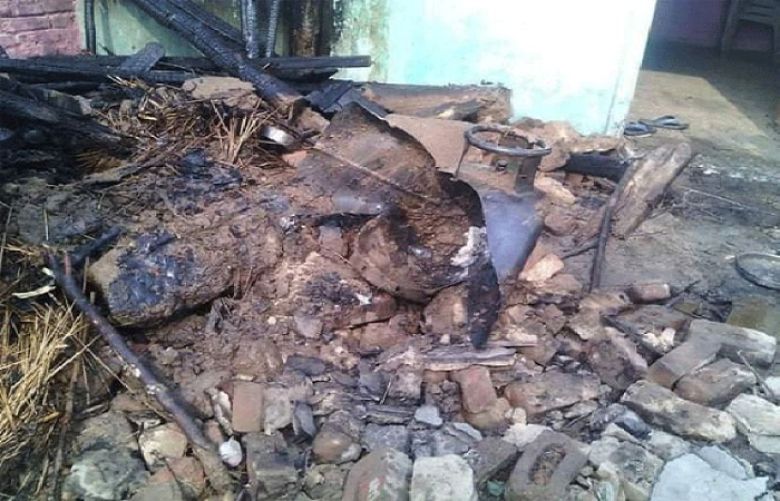 Seven members of a family were injured in gas leakage blast in Karachi’s Orangi.

According to reports, a fire broke out in a house in Orangi Sector 11/5, as a result of which several people including women and children sustained burn injuries.

They say that the injured persons have been shifted to the hospital.

As soon as the incident was reported, the fire brigade staff reached the spot and controlled the fire. Fire brigade officials said that the cause of the fire is being determined.

Residents of the area said that there were complaints of gas leakage in the houses for some time, they reportedly complained to the SSGC authorities for several times but they did not pay any attention.