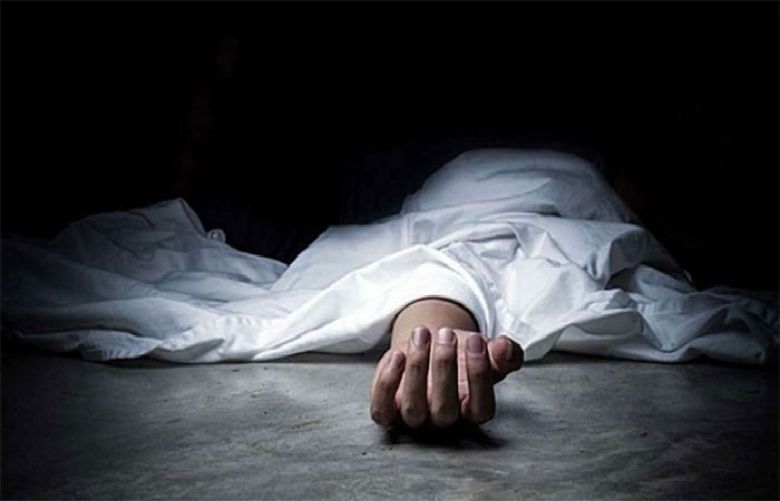 A robbery suspect was gunned down by a wounded victim while two accomplices were arrested by the Sohrab Goth police in Karachi.

The SHO said they shot and injured him upon resistance but he also took out his pistol and opened fire on them. As a result, one robber was killed on the spot, Shah added.

The police, Shah continued, rushed to the spot after receiving information and arrested two suspects, Kaleemullah and Raziullah. He added that the police recovered two pistols and one motorbike from their custody.