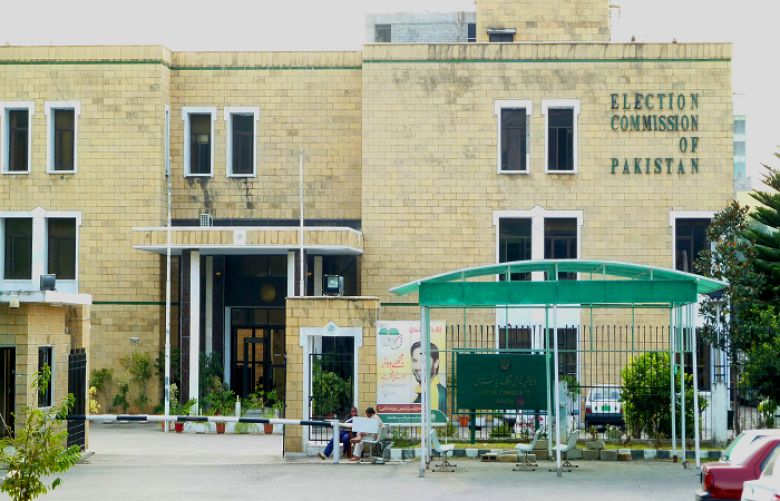 The Election Commission of Pakistan (ECP) has announced that the local bodies elections in all seven districts of Karachi will be held on October 23.

The commission said that the decision to hold local government elections in nine districts of Hyderabad will be taken later on.

Last month, the commission postponed the second phase of local bodies elections in Sindh for the second time.

In the second phase, 16 districts of Karachi and Hyderabad were scheduled to go to polls. The ECP, however, citing devastation caused by monsoon rains and floods in the province postponed the polls.

The second phase of LG polls in Sindh was originally scheduled to be held on July 24. Just days before the scheduled date, the polls were pushed for a month due to incessant monsoon rains in the province.

The first phase of Sindh local government polls, held in June this year, was dominated by the Pakistan Peoples Party.