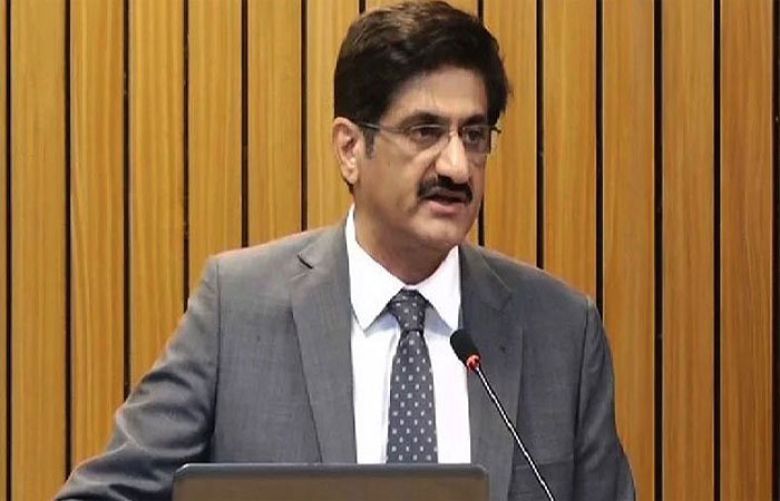 Chief Minister Sindh Syed Murad Ali Shah on Sunday said that 12.5 million had become homeless in Sindh, adding that the agriculture and livestock sectors suffered a loss of billions of rupees.

He was talking to the media after reciting Fateha and laying a floral wreath at the grave of Quaid-e-Azam Muhammad Ali Jinnah on his 74th death anniversary. Acting Sindh Governor Agha Siraj Durrani was also present on the occasion.

"It may take more than three months for the rainwater to drain," he said and added that efforts were being made to ensure the cultivation of wheat crop till November or December.

"At many places in Sindh, there has accumulated 8 to 10 feet of water," he told the media.

"The Secretary General of the United Nations said he has never seen such destruction," he added.