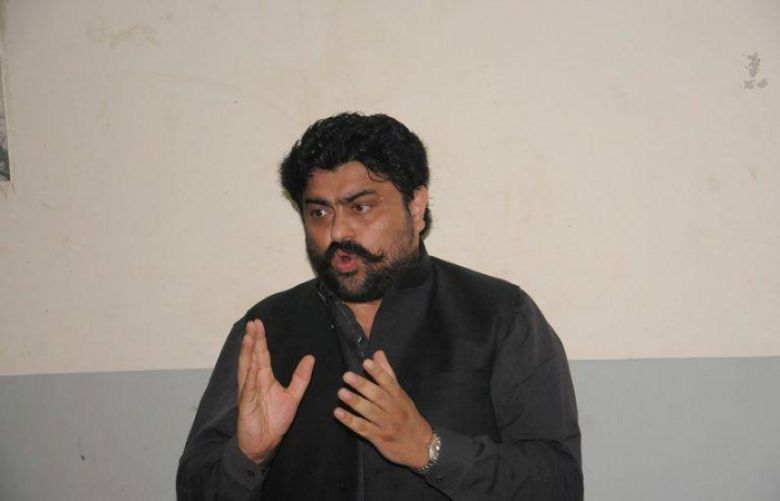 MQM-P's Rabita Committee reinstated Kamran Tessori as deputy convener on Saturday that led to fissures within the Karachi based party come out in the open once again.

Kishwer Zehra, a member of the committee, said that the decision taken by a few people has been imposed on the rest of the members.

He also claimed that several other MQM-P members are unhappy with the decision.

According to sources, the committee has called an important meeting on Sunday at 5pm at a temporary office.

The sources said that all the members are instructed to attend the meeting. The committee will discuss differences among the party members on Tessori's return.

The members will present their opinions before leader Khalid Maqbool Siddiqui regarding the current decisions.

Sources in party committee mentioned that according to party constitution, the two-third majority is necessary for the election of the deputy convener.