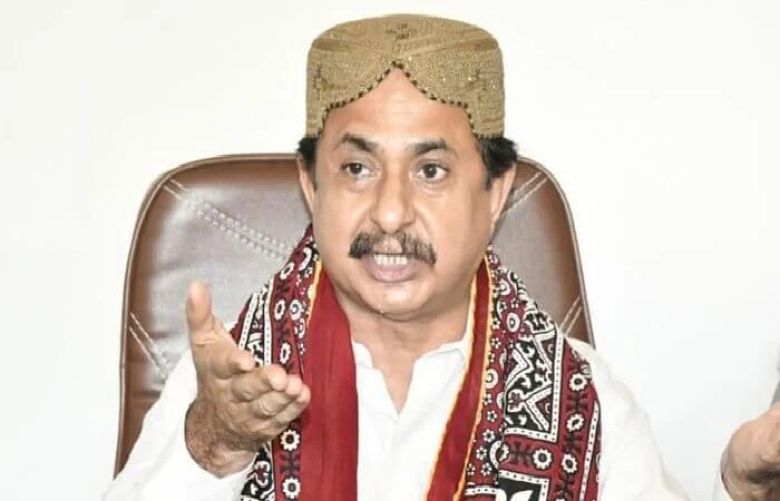 Opposition Leader in Sindh Assembly Haleem Adil Sheikh has been arrested by a team of anti-corruption establishment from Jamshoro.

The PTI leader Haleem Adil Sheikh went to an anti-corruption court in Jamshoro to appear before it, however, the ACE team arrested him from outside the premise.

An associate of the PTI leader accompanying him at the time of the arrest said that they went to the court to file their replies in the case. “We went to join the probe but they arrested him in another case registered against him,” he said.

He added that Haleem Adil is currently being kept at a police station and the police have shown them a letter from anti-corruption East Karachi on which orders the arrest was made.