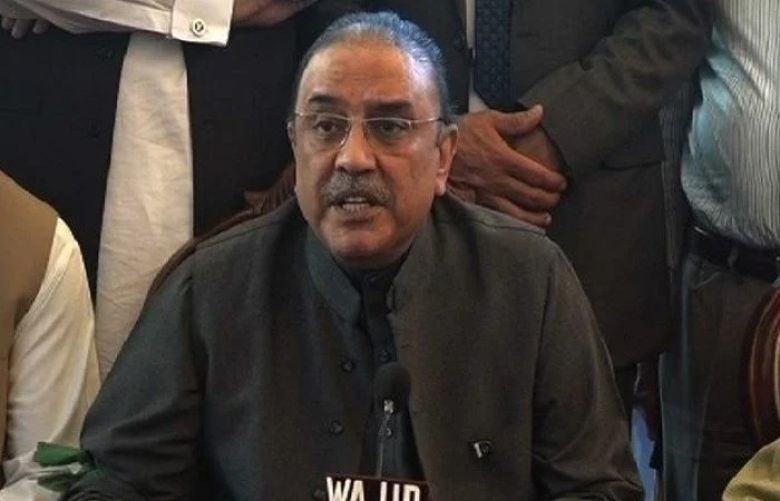 Family sources said that the deceased was admitted to a private hospital for the past few days. After remaining at the medical facility, she passed away today.

Following the news of his mother’s demise, the ex-president left Islamabad for Karachi.