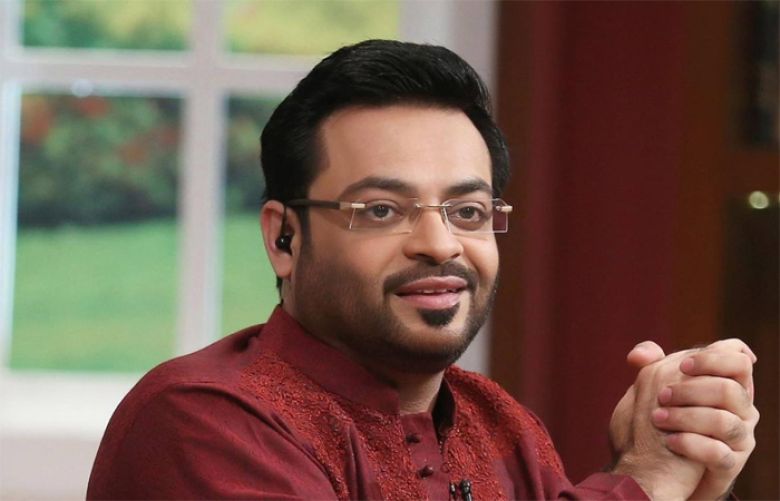 As per his domestic staff, Aamir Liaquat was not feeling well since morning and later became unconscious. He was taken to a private hospital where he was pronounced dead upon arrival, he added. However, spokesperson of Chippa, a welfare organization, stated that the lawmaker was found dead at his house.