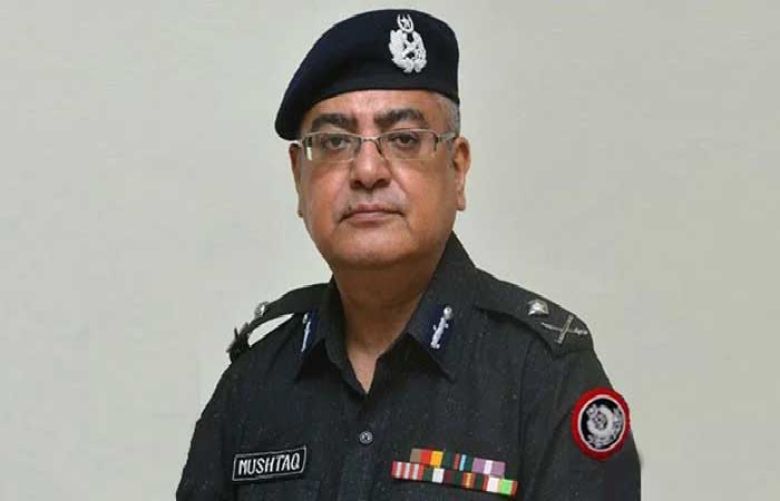 The government has sacked Mushtaq Mahar from the post of Sindh inspector-general, an official notification issued by the Establishment Division confirmed, following a deterioration in the law and order situation.

A separate notification confirmed that the Sindh government has given additional charge of the Sindh IG post to Additional IG Dr Kamran Fazl.

Several terrorist attacks have been witnessed in Karachi, the financial capital of the province, in the last month. There have been speculations that the Sindh government wanted to remove the Sindh IG because of the increase in terrorist activities.

Mahar was also not seen at the site of the blast that took place two days ago in Kharadar’s Bolton Market and was also absent from the meeting held by Sindh Chief Minister Murad Ali Shah.

According to sources, the Sindh government was not happy with the performance and behaviour of Mahar and wanted to replace him even before the three major terrorist attacks witnessed in Karachi.