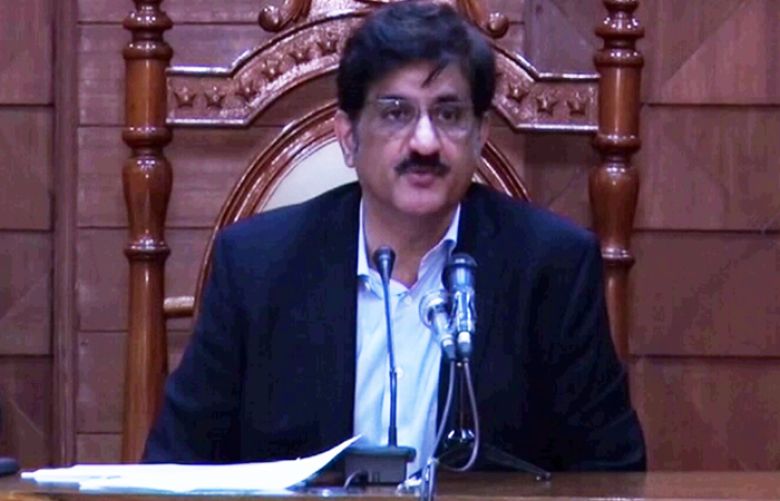 After the third incident of terrorism in Karachi, Sindh Chief Minister Murad Ali Shah expressed anger over the police officers and hinted at taking action against them for non-performance.

Read more: One dead, 12 injured as blast rips through Karachi's Kharadar are

Murad Ali Shah said that the third incident of terrorism shows that terrorists are mobilizing. Police and intelligence agencies should step up their intelligence work and added that I need that immediate results should be given against terrorism.

He said that action will be taken against the police officials for non-performance. He added that the city and its citizens would not be made hostage under any circumstances.

Chief Minister Sindh Syed Murad Ali Shah has summoned a special meeting over law and order situation in the province. The meeting will be held at 12:00noon and the Chief Minister House.