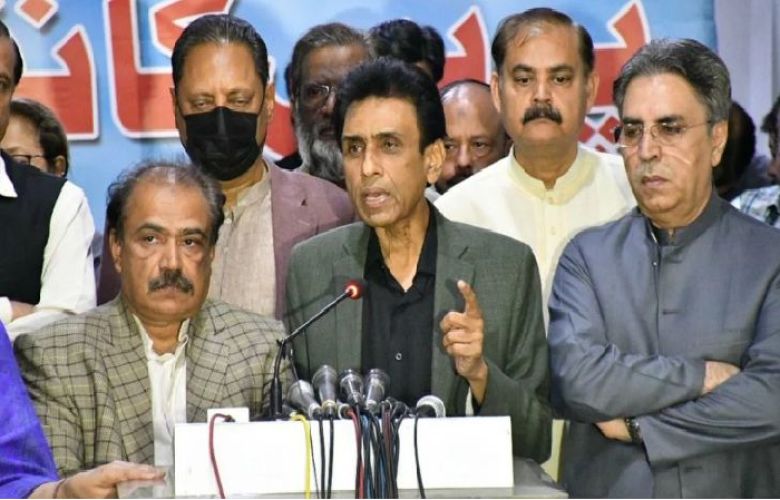 Sources privy to the matter said that the names have been sent to Prime Minister Shehbaz Sharif for approval.

Reports further states that the party will review the names and put forward new ones in case the prime minister raises an objection on them.