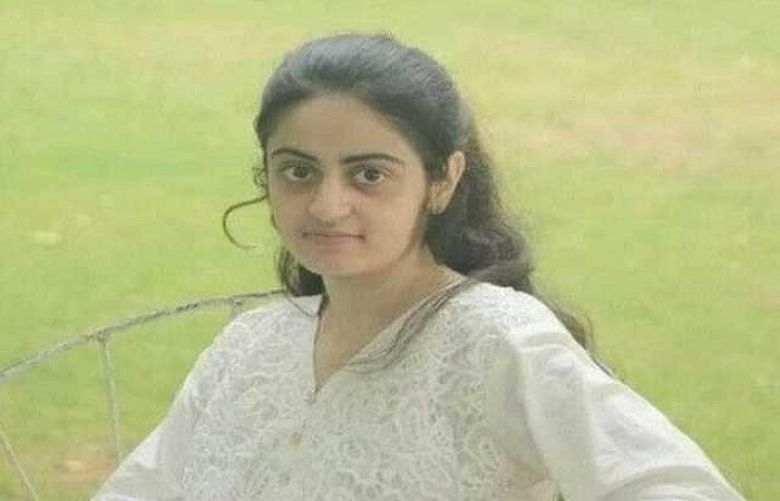 The father of Dua Zehra — the girl who had gone missing from Karachi's Al Falah area a week back — said Monday that the police have not yet confirmed whether she had been recovered or not.

"Additional Inspector-General (Ghulam Nabi Memon) did not confirm whether the police found Dua or not," the missing 14-year-old girl's father said.

Before her father's confirmation, sources said that Lahore police informed their Karachi counterpart of Dua's recovery, while the police of both the metropolia are in touch over the matter.

Karachi also police said that Dua tied the nuptial knot with a boy — who is a resident of Lahore. The marriage certificate of the teenager has been obtained by the police and is being verified.

But commenting on the reports of her recovery, Deputy Inspector-General (DIG) Operations Dr Abid Khan said Lahore police have shared the girl's nikkah nama with their Karachi counterpart and are using the document to trace her.

"There is no truth to the reports of Dua's recovery [...] the real facts behind this matter can only be verified once the girl is in our custody," the police official told journalists.

Dr Khan added that Lahore and Karachi police are in contact with each other, and assured the public that the police would find her soon.

The case of the mysterious disappearance of the teenage girl from Karachi’s Al-Falah shook everyone. She went missing from the Golden Town area 10 days ago, triggering a sense of fear among the masses.

Police conducted multiple raids but failed to recover the girl. The police had claimed that she might have left the house of her own choice but the family had rejected it.