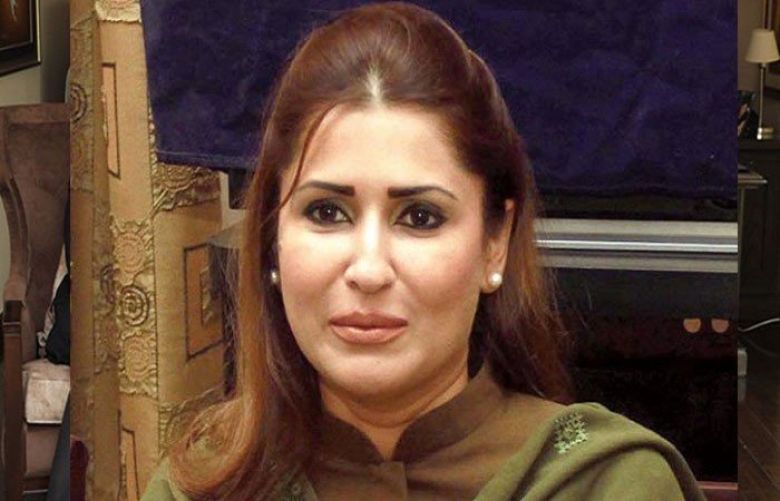 The Pakis­tan Peoples Party (PPP) has reiterated its call for the Pakistan Muslim League-Nawaz (PML-N) to consider tabling no-confidence mot­ions against Prime Minister Imran Khan and Punjab Chief Minister Usman Buzdar, saying the time is now conducive for such a move.

Ms Marri said that first a no-trust motion should be moved against Mr Buzdar, stating that it would be easier to remove Prime Minister Imran Khan after the Pun­jab chief minister’s ouster.

Criticising the government’s economic policies, the PPP lawmaker said that keeping Imran Khan in power would amount to betraying the nation. She said the people had been facing hardship because of unprecedented price hike and poor economic policies of the rulers as essential food items like wheat flour, rice, ghee, pulses and even vegetables had gone out of reach of the poor.

She said that the middle class was being gradually pushed below the poverty line.

The opposition parties have already launched a drive against price hike from their separate platforms since October 20. While the PML-N is taking part in protests from the platform of the Pakistan Democratic Movement (PDM), the PPP and the Jamaat-i-Islami have also organised a number of rallies in different parts of the country over rising prices.

The PPP had quit the PDM in March due to differences over en masse resignations from the assemblies. At that time it had suggested to the PDM leadership to consider moving no-confidence motions not only against the prime minister but also against the National Assembly speaker and the Punjab chief minister.

The PPP had suggested that they should talk to the Pakistan Muslim League-Q, an ally of the ruling Pakistan Tehreek-i-Insaf, for making the move a success, but the PML-N flatly rejected the idea, declaring that it could not join hands with the PML-Q because of its support for military dictator Gen Pervez Musharraf.

The PML-N has also rejected the option citing the example of the upper house of parliament where the opposition had failed to remove Senate Chairman Sadiq Sanjrani through a no-confidence motion despite having a clear majority in the house.