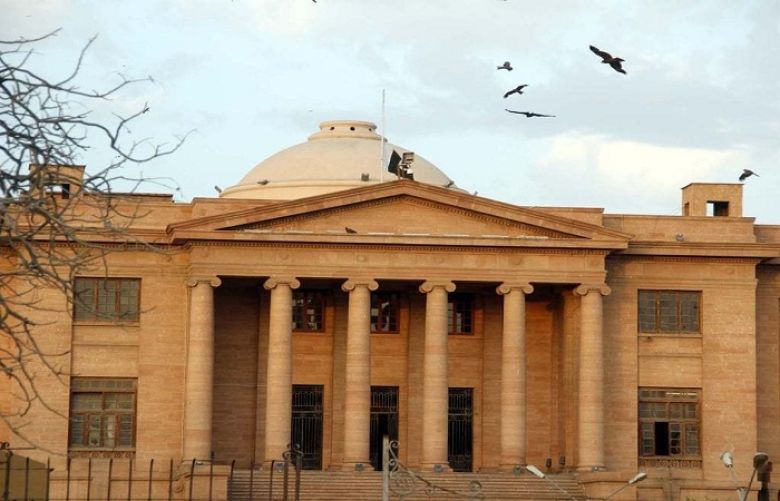 The Sindh High Court Monday ordered authorities concerned to prepare a list of police officials involved in the sale of gutka, mawa, and other hazardous substances in the province.

The SHC was hearing the plea against the sale of the aforementioned substances.

“It seems like police higher-ups are also involved in the sale of gutka,” remarked Justice Salahuddin Panhwar, adding that selling such items is “impossible without the support of police”.

The court observed that people who consume such hazardous substances are contracting dangerous diseases.

While seeking a list of the police officials providing patronage to the elements involved in selling gutka and mawa, the court directed the authorities to provide the details of the properties owned by such police officials and cops and take action against them.

The court also directed the authorities concerned as well as the police to seek help from Pakistan Rangers (Sindh) in restricting the sale of gutka and mawa in the province.

The SHC accepted Advocate Muzzamil Mumtaz’s request to become a party in the case and adjourned the hearing.