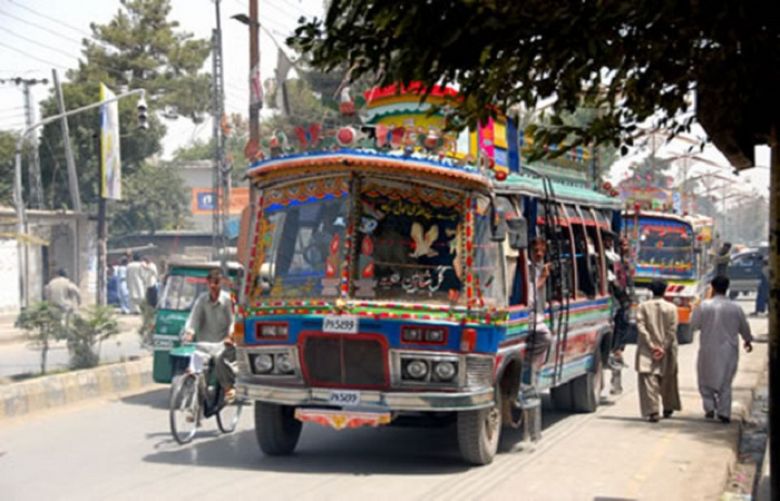 The crackdown launched against the transporters who were involved in overcharging on the eve of Eidul Adha continues across Sindh province.

According to Sindh Transport Minister, Syed Awais Shah, several transporters in Karachi, Hyderabad, Sukkur, Thatta and others were fined for overcharging the travelers.

Shah said nobody will be allowed to fleece people on the occasion of Eid ul Azha and directed the transport department to monitor transport fares.