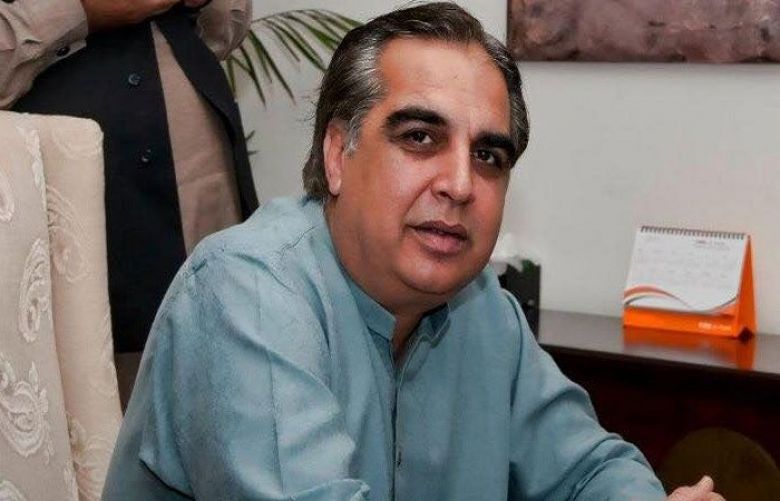 “No consultation has been made on the appointment of Murtaza Wahab as the administrator of Karachi,” the governor said adding that it could not happen as he belongs to a political party.

It has been agreed previously during a meeting attended by Chief Minister Syed Murad Ali Shah in the presence of Prime Minister Imran Khan, Asad Umar, and military leadership at the Governor House that Karachi administrator would be unbiased and non-political, Imran Ismail said while speaking to media in Karachi.

The appointment of Murtaza Wahab as administrator, Imran Ismail said was against the promise made by the provincial government.

He said that the promise made with the Karachi stakeholders should be abided by. “This is not anyone’s aunt home where decisions could be imposed,” the governor said.

Imran Ismail further shared that the cleaning of nullahs in Karachi was solely carried out with the funds provided by the Centre.

He lamented that the Karachi package could not be completed within the stipulated time and blamed hindrances being created in this regard by the provincial government.

It is pertinent to mention here that a report on Thursday stated that the Sindh government had decided to appoint Advisor to Chief Minister Sindh on Law and Environment, Murtaza Wahab, as the new Karachi administrator.

According to sources, the PPP leader and Sindh government spokesperson Wahab would be named the new administrator of Karachi on the directives of PPP Chairman Bilawal Bhutto. The notification of his appointment would be issued next week, sources had said.