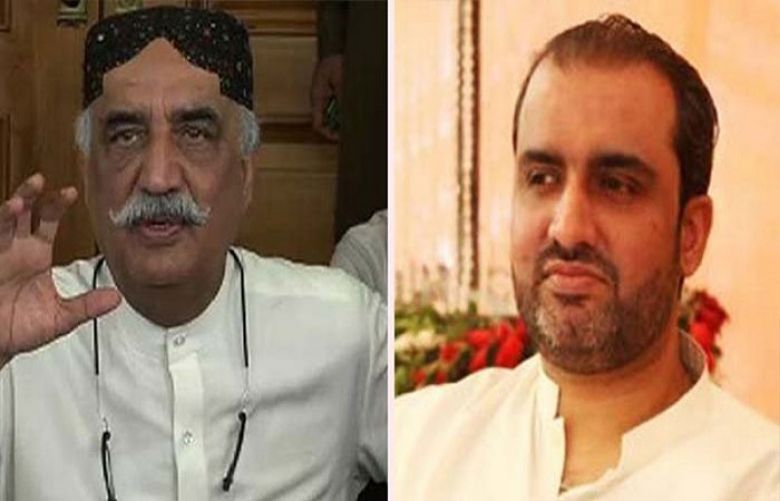 The former Opposition Leader in National Assembly, Syed Khursheed Shah, who was in Jail, submitted an application seeking his release on parole, which was approved by the Sindh home department.

The veteran leader along with his son MPA Farrukh Shah has been released on parole for 48 hours to attend the funerals.

The PPP leader and 17 others had been indicted in assets beyond income case.

Shah, his two sons and wives were among 17 other indicted in an Rs1.24 billion assets reference. He was presented before an accountability court in Sukkur on Monday.

The anti-graft watchdog had filed assets beyond means reference of Rs 1.24 billion against Syed Khursheed Shah and 17 co-accused.