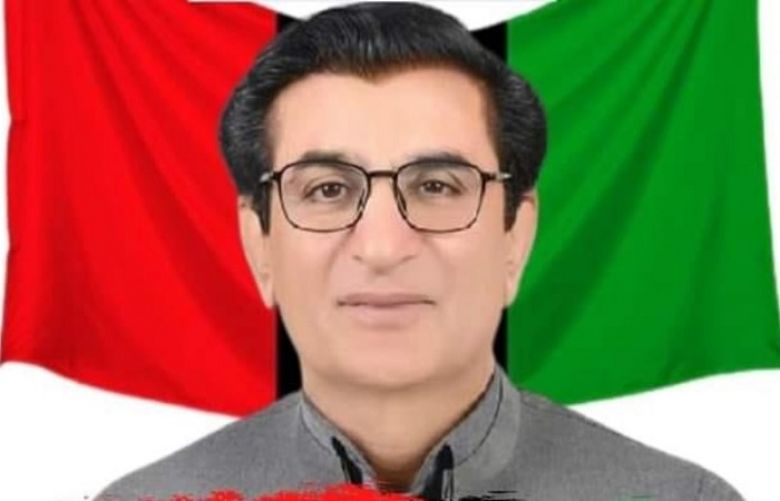 The PPP has secured victory in the NA-249 by-election held on Thursday in the city's District West, with unofficial, provisional results showing a close contest between the PML-N and PPP in the final count.

PSP's Mustafa Kamal could acquire only 9,227 votes, followed by PTI's Amjad Afridi with 8,922 votes and MQM-P's Muhammed Mursaleen with 7,511 votes.

Both parties had claimed victory for their candidates mid-way into counting, capturing the attention of audiences awaiting results.

The PML-N pulled no punches in blaming the PPP for attempting to rig the result, saying they would not accept the result without challenging the Election Commission.

After the final count was announced, the PML-N's Maryam Nawaz said the election had been "stolen" from her party.

"The Election Commission should have withheld the results of this controversial election," she said.

"Even if it doesn't withhold the result, this win will be temporary. This seat will return to PML-N soon," Maryam claimed.

Meanwhile, the ECP assured that all complaints will be heard in light of the law and if any evidence of irregularity is found, strict action will be taken.

You can see the detailed results here.

PML-N Vice President Maryam Nawaz asked how in a by-poll where voter turnout of barely 15-18% was witnessed counting was "still underway after eight hours".

"Did fog descend here as well that the election staff reached late?"

"Do you take us for fools?" she asked.

Party spokesperson Marriyum Aurangzeb demanded that the Election Commission of Pakistan take note of what she claimed were irregularities in the results being reported.

She questioned what she claimed were greater vote counts than the total voter turnout percentages reported from certain polling stations.

"The PML-N and Miftah Ismail have won the election," she claimed, adding: "We will not allow a rehearsal of 'Daska Game Plan 2' to take place at certain polling stations."

Aurangzeb asked that the ECP investigate this "Daska fog of deception" which certain quarters wish to have descend into Baldia.

"Why has the counting of votes stopped for the past two hours?" she asked.

The PML-N leader claimed that the various Form 45s present in the returning office are in such a state that they "cannot be read".

"We will not allow this rigging to take place. We will not let the election be stolen from Baldia voters," she said.

She also claimed that PPP's Saeed Ghani was reporting results despite the party's presiding officer "not having reached the returning officer's office".

PML-N's Muhammad Zubair, meanwhile, questioned how it was that amid a low voter turnout counting was taking so long.

"Until we get the Form 45s, we will not budge from here," he said, adding: "The people have voted in favour of PML-N. The results must now be declared."

He claimed that the party's candidate (Miftah Ismail) and their lawyer were not being allowed into the DRO's office.

Saeed Ghani said he was sharing statistics on Twitter from the Form 45s that his party was receiving.

"It is upsetting that PML-N — which claims to be a democratic party — is casting blame on others."

Responding to the claim by Aurangzeb of presiding officers not providing Form 45, Ghani said he had with him the Form 45 of polling station 261.

"The presiding officer in the polling station 260 did not give anyone Form 45."

The presiding officer had asked all polling agents to take a photo of Form 45 that he had pasted on a wall, Ghani said.

He continued to share what he claimed were the latest results, each showing PPP in the lead.