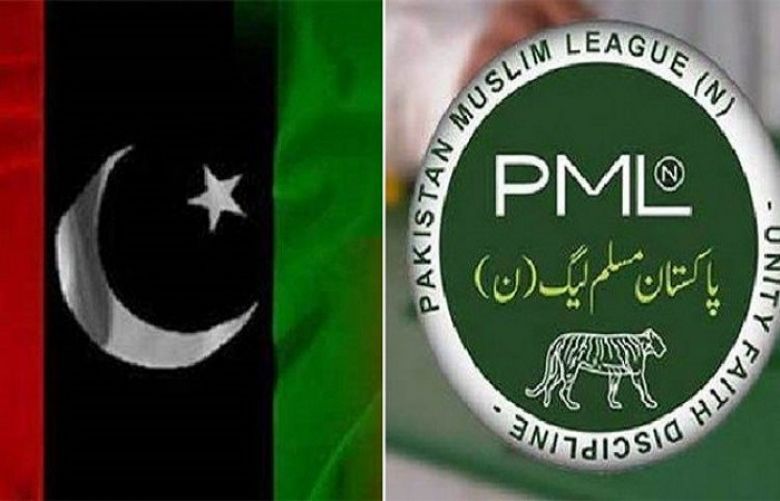 Pakistan People’s Party (PPP) candidate from NA-249 Qadir Mandokhail has asked the PML-N to withdraw its candidate from the constituency saying that it was through his petition filed against Faisal Vawda that forced the latter to quit the National Assembly seat.

“We forced Vawda to left the NA-249 seat after pursuing the case against him in courts for the last two years,” he said in a presser adding that the PML-N did nothing to de-seat the now PTI senator.

He said that only PPP has the right to field the candidate and how it is possible for them to withdraw candidature in favour of PML-N’s Miftah Ismail.

“When PML-N is eyeing to resign from the assemblies then why it is seeking support for its candidate,” he said adding that the PPP had carried out record development works in the Baldia.

“I am unable to understand as to why former prime minister [Shahid Khaqan Abbasi] is roaming here and there for this seat,” Qadir Mandokhail said.

According to the details on the meeting, the two opposition leaders discussed the impending NA-249 seat elections, which fell vacant after ruling party’s Faisal Vawda relinquished it for his Senate seat.

It may be noted that PML-N’s Shahbaz Sharif contended for this seat in general elections 2018 and after a close call, lost to Vawda.

In the follow-up, Abbasi reached out to Bilawal for his party’s support in the by-polls in which PML-N has fielded the former finance minister Miftah Ismail.